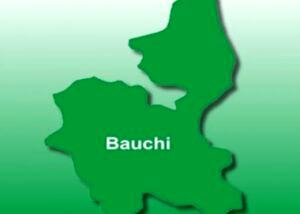 At least 37 people have died from cholera-related diseases since the outbreak of cholera was declared in Bauchi state last month.

According to the Executive Chairman of the Bauchi State Primary Health Care Development Agency (BASPHCDA), Dr Rilwanu Mohammed, Bauchi state, to date, has recorded a total of 1,799 cholera cases.

However, Mohammed, said that already, the state government in collaboration with some international donor agencies which have embarked on the construction of a 100-bed capacity Cholera Treatment Centre (CTC) at the Specialist Hospital to take care of the victims.

He added that the government has directed that the…