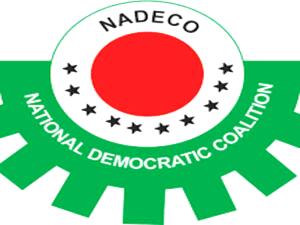 The National Democratic Coalition (NADECO) has lamented the level of political instability and insecurity in Nigeria.

NADECO, in the letter dated June,15, 2021, a copy of which was made available to Vanguard on Sunday said: “Other than diminishing Democracy to…