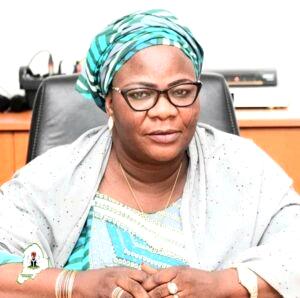 Borno’s Commissioner of Health and Human Services, Juliana Bitrus, has on Friday, issued a query to the provost, College of Nursing and Midwifery, Rukaiya Shettima Mustapha, for suspending some students under the claim, that the students failed to join others, in welcoming President Muhammadu Buhari on June 17 in Maiduguri.

The commissioner, described the provost as being mischievous against Borno State Government, because she acted on her own, without recourse to any official at her supervising ministry and without any directives from anyone in the state government.

In the query with reference number MOH/PER/752 V.I and dated June 25, the commissioner demanded that the provost responds within 48 hours, to advance compelling reasons why a disciplinary action should not be meted against her.

Also Read: Nwaoboshi: We’re not worried over those who are neither here nor there — PDP