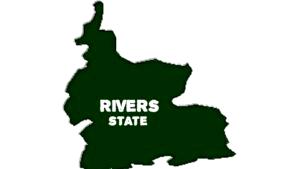 There is panic in the Egbeda community in Ogba/Egbema/Ndoni Local Government Area of Rivers State following the killing is a 26-year-old man by a herdsman.

This was as the residents of the area have lamented continued invasion of their farmlands by suspected Fulani herdsmen.

It was gathered a 26-year-old man, Nonye Nwa-Omoku, was shot dead by a herdsman in the community last Thursday without any provocation.

A source,  who claimed he escaped death by the whisker disclosed that the incident occurred in the evening when they saw a herder approaching their direction.

The source, who preferred anonymity said: “We don’t even know what happened. We just saw the Fulani man coming towards us. Next thing, he shot my direction, I dodged,

“He was now asking, where is that my brother. He followed him and shot him two times. My brother fell. We didn’t do anything to him,” he lamented.”

Meanwhile, a relative of the disease,…