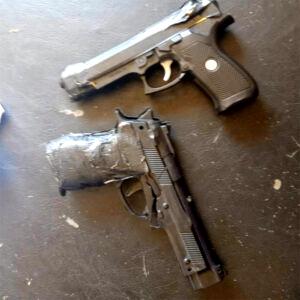 Borno Governor, Professor Babagana Umara Zulum, has directed the immediate suspension of ACTED, an international non-governmental organisation, iNGO, following Saturday’s discovery that the humanitarian iNGO was using a hotel in Maiduguri for training some persons on shooting.

Zulum’s spokesman, Malam Isa Gusau, who announced the governor’s directive, said the French iNGO was found using toy guns and simulators in training exercises at a hotel located off Circular Road in Maiduguri.

However, reacting, the iNGOs Policy Advisor in Nigeria, Mrs Camilla Corradin, in an interview with our Vanguard said she is making efforts to get in touch with the ACTED authorities on the issue before going to press for details.