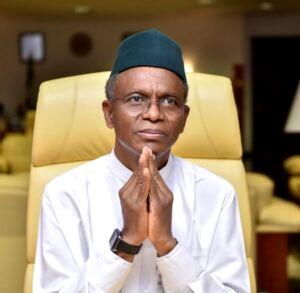 Samuel Aruwan, Commissioner, Ministry of Internal Security and Home Affairs, Kaduna State, said in a statement that the Governor described the development as unfortunate and an untold evil to humanity and the cause of education.

It would be recalled that distress calls were received in the early hours of Monday detailing an incursion of bandits into the school. The bandits shot sporadically as they advanced to the hostels and abducted an unspecified number of students.

A team of Military and Police personnel were mobilised to the school and pursued the bandits in a bid to avert their evil intention.

According to reports received from security agencies,…

Obi and his Federal girls