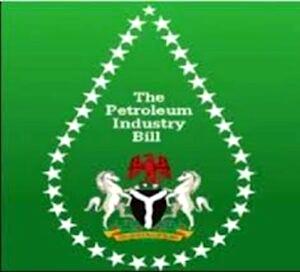 NDOKWA National Youth Movement, NNYM, Sunday, described the three per cent equity participation allotted host communities in the Petroleum Industry Bill, PIB, passed by the National Assembly as a coup against the people of Niger Delta.

This came as Urhobo Youth Leaders’ Association, UYLA, warned that unless the National Assembly ensured that the multinational companies give the host communities a fair share of the profits made from the oil and gas, conflicts in Niger Delta might persist.

Also, a former Deputy Inspector-General of Police, DIG, Udom Ekpoudom, has taken lawmakers from the oil-rich states of the country to the cleaners over the PIB, which he noted fell short of expectations.

In another development, Nigerian Association of Chambers of Commerce, Industry, Mines and Agriculture, NACCIMA, President, Ide Udeagbala, has…