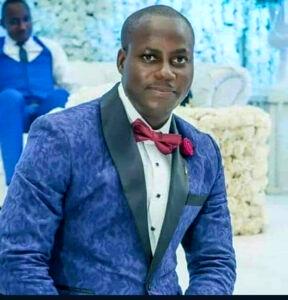 The Nigeria Union of Journalists, NUJ, Ondo State Council has described the killing of a Journalist by armed robbers as callous and wicked.

A statement by the leadership of the union signed by the state chairman, Adetona Aderoboye and Secretary, Leke Adegbite said security operatives should bring his killers to book.

The statement reads “The leadership and Members of the Nigeria Union of Journalists, Ondo State Council received today’s gruesome killing of one of our colleagues, Olubunmi Afuye in a bank robbery with grief and disbelief.

“His untimely killing by dare devil armed robbers at Ilaramokin is highest level of callousness, wickedness and unforgivable act of cutting short life of one of our Brightest, Cerebral and Versatile colleagues.

“It is indeed a case of ‘Sunset at Noon’ in Ondo State journalism fraternity.