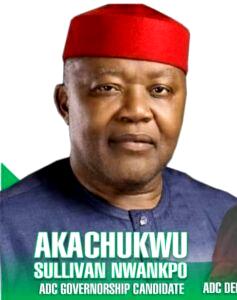 FOUR months to the November 6, 2021, governorship election in Anambra State, old front runners have given way to new champions.

Among the three big parties-APGA, APC and PDP, the situation of things appear most complicated. In APC, despite attempts by the party’s Caretaker/Extraordinary Convention Planning Committee (CECPC), to reconcile aggrieved governorship aspirants, courts cases have been filed to challenge the return of Senator Andy Uba as the winner of the APC primary on June 26, 2021.

It would be recalled that on the day of the governorship primary, one of the top contenders, Dr. George Moghalu, shouted out to Nigerians, stressing that…