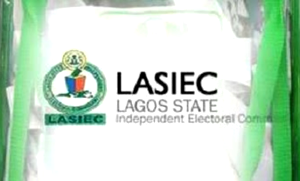 Oshinowo, who is seeking re-election on the platform of the All Progressives Congress (APC), said the umpire had improved on its conduct of the grassroots poll compared to the 2017 exercise.

“LASIEC has actually improved on the conduct of grassroots election compared to the last time.

According to him, though there was a bit of voter apathy people were mobilised to come out and vote.

On Smart Card Readers, the chairman said much improvement could still be brought into the deployment and functionality of the device.

“I think the LASIEC officers are on top of their game,” he said.