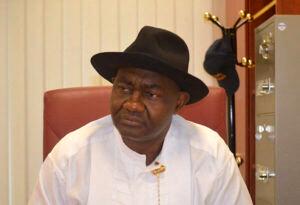 Abe in a statement, yesterday, expressed surprise over Keyamo’s stance on the matter, especially his insistence that the APC must immediately halt all preparations for the forthcoming congresses and disband the planning committee.

He noted that Keyamo’s argument premised on his interpretation of the judgment of the Supreme Court in Jegede Vs Akeredolu was baseless since the defence of Buni, who is the National Caretaker/Extraordinary Convention Planning Committee, CECPC, of the party was never heard.

According to Abe, most members of the APC accepted the reality of the CECPC as a decision of the National Executive…