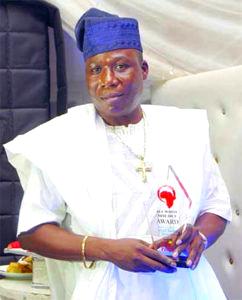 …FG bidding for his extradition as Yoruba groups mobilize against it

…May be arraigned in court today

…He shouldn’t be treated like a criminal — Kiriji Heritage Defenders