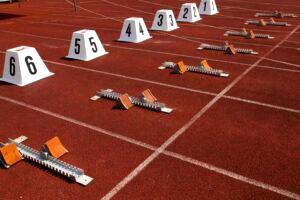 Still reeling in the shameful disapproval of ten of her athletes from competing at the Tokyo Olympics by the Athletics Integrity Unit, Nigeria may yet again be engulfed in another round of international embarrassment unless good reason prevails and the Ministry of Sports backpedals on its stand concerning the Puma kitting contract with the AFN.

The day the first batch of Team Nigeria arrived Tokyo, the team was dressed in different colours and the press made a feast of it. The appearance of our team made a lot of negative impressions and a clear indication that all was not well back home. That same day, Team South Africa arrived Tokyo and it was clear that they were a team. They were kitted in their national colours and need one point out that their appearing in uniform made them look special – a big contrast from Team Nigeria.