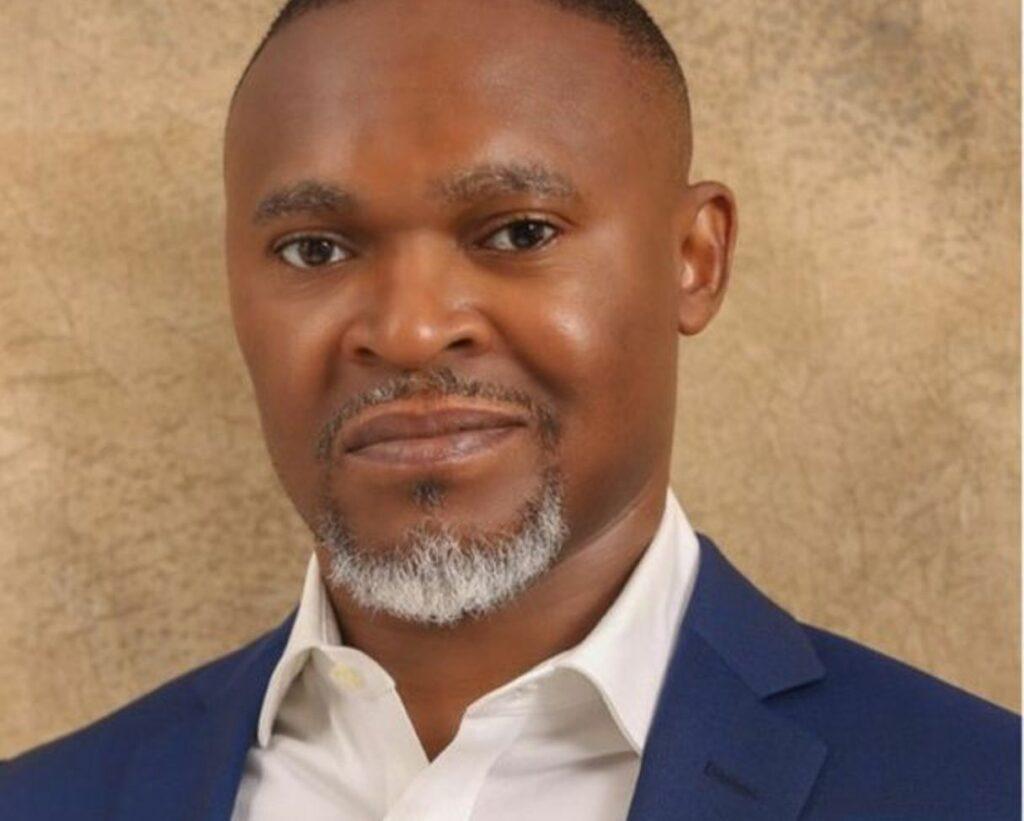 The family of Late Mr. Michael Usifo Ataga who was brutally murdered on the 15th of June, 2021, somewhere in Lekki, Lagos, has briefed fiery Constitutional Lawyer and renowned Human Rights Activist, Chief Mike Ozekhome, SAN, to protect and defend the interests of the Ataga family and his teeming friends, admirers, kinsmen, and business associates, to ensure that justice is duly served in the matter and that justice is not only done but manifestly seen by the public to have been done.

The Ataga family, in its instruction letter to Chief Ozekhome, decried the low level of professionalism exhibited so far by the Police in bringing to book and prosecuting professionally, the perpetrators of this heinous crime that led to Ataga’s unprovoked and cold-blooded murder.

Only a few days ago, the family of late Ataga had accused the Lagos State Police Commissioner, Hakeem Odumosu, of being complicit in an alleged attempt to protect the killers…