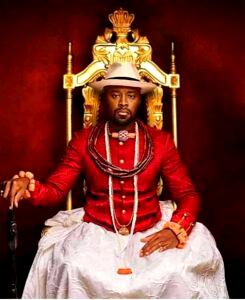 Oba Ewuare II said that adequate observance of ancient traditions and customs of the land would preserve the cultural heritage of the Itsekiri nation.

He spoke late Thursday when the Uwangue of Warri, Chief Gabriel Awala led a delegation to his palace in Benin to formally informed him of the coronation of the new Olu, Omoba Tsola Emiko scheduled for Saturday, 21st August 2021.

The Oba assured of the palace’s support for the Olu designate, insisting that the “cultural and traditional ties between Warri and Benin kingdoms would be strengthened” History has it that it was a prince from…