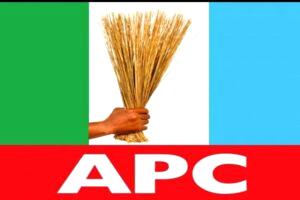 The ruling All Progressives Congress (APC) has approved the inauguration of Ward executives who were elected at the recently concluded nationwide Ward Congresses.

The decision was part of the resolutions reached at the 16th Meeting of the APC’s Caretaker Extraordinary Convention Planning Committee CECPC held Thursday at the Buhari House, its National Secretariat.

In a terse statement after the meeting, National Secretary of the CECPC, Senator John James Akpanudoedehe said the party has also approved the commencement of its local government congresses.

“Accordingly, the CECPC approves the immediate inauguration of Ward Executives by state…