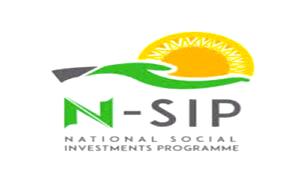 The Federal Government has recommenced the disbursement of the sum of N20,000 to vulnerable households in nine targeted local government areas in Akwa Ibom state, under its Household Uplifting Programme-Conditional Cash Transfer, HUP-CCT.

Akpan who spoke weekend disclosed that the seed fund would be disbursed to over 24, 000 Akwa Ibom less privileged households in the state in line with the Federal Government’s mandate of lifting millions of households from poverty by 2030.

He commended the administration of President Muhammadu Buhari for being sensitive to the plight of the less-privileged in the society,…