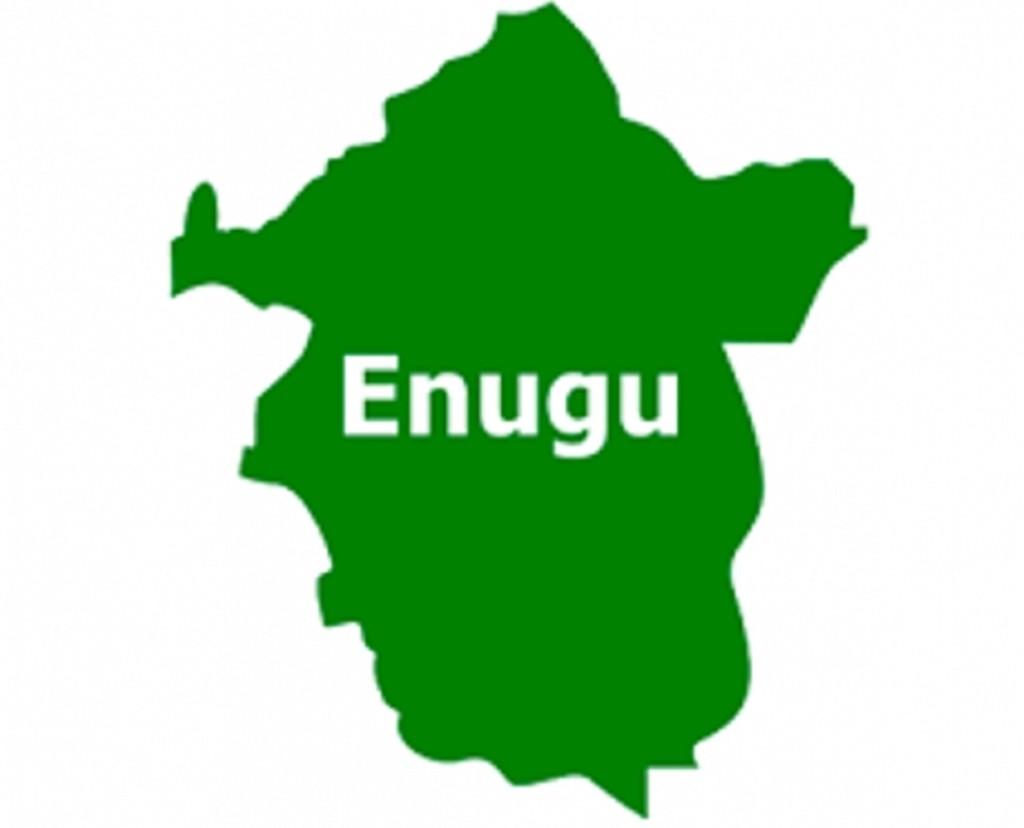 Fear has gripped the students and management of the  Federal Government Girls College, Lejja, Nsukka Local Government Area of Enugu State following a suspected attack on a JSS 3 student by yet-to-be-identified hoodlum.

It was gathered that the said student came out in the early hours of Saturday morning to ease herself when the hoodlum emerged from nowhere and attacked her with a knife.

Vanguard learnt that the attacker severed his victim’s body until she managed to alert her fellow students.

At that point, the hoodlum bolted on sighting other students who emerged from the hostels to rescue their fellow student.

It was further learnt that the student  was in pool of her blood when her fellow students rushed her to the school clinic for medical attention.

Following the incident, sources said fear has gripped the entire students and staff alike since such an incident should not have happened with the many internal security outfit…