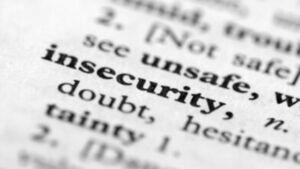 …Gunmen on bikes kidnap district head in his palace in Wawa, Niger State

…Police confirm kidnap of woman, 2 daughters by gunmen in Abuja

The wave of kidnapping in the country continued weekend, as bandits killed ward head of Masaku, Malam Yahuza, in Gundawa area of Katsina State, and abducted the wife and two children of the lawmaker representing Bakori constituency in the state House of Assembly, Dr. Ibrahim Kurami.

The killing and abductions came as Northern Elders Forum, NEF, asked governors, especially in the north, to go beyond the imposition…