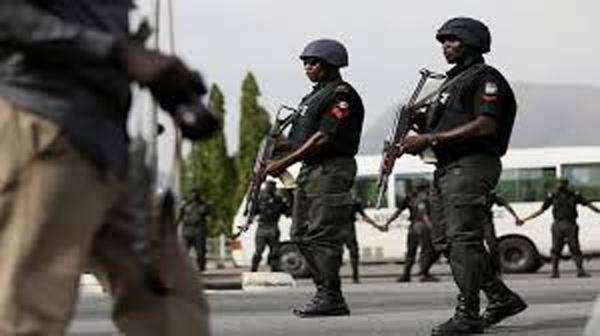 …I sent them, but the children went and messed up – Kidnappers Sponsor

…Says Ex-Gov Dariye spent 8 years as Governor, 8 years in Senate with nothing to show as development for community, job for youths

Commissioner of Police in charge Force Public Relations, CP Frank Mba while parading the eight (8) suspects arrested in connection with the murder of Pa Dariye disclosed that the kidnappers killed the harmless senior citizen even after collecting ransom of #10million saying “it is case of unfortunate incident laced with wickedness”.

CP Mba said, Pa Dariye who is a native of Orop Community in Bokkos Local Government area of Plateau state was kidnapped in…