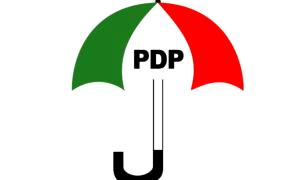 National Legal Adviser of the PDP and Chairman of a new political campaign group the Maintain Peace Movement, (MPM) Barr. Emmanuel Enoidem made the assertion yesterday while inaugurating the steering committee of the movement in Mbo local government area.

Enoidem who thanked the people of Mbo for their steadfastness with the PDP as well as their support for the current administration,  noted that MPM was put in place to  promote peace across all communities in the 31 local government areas of the state.

” We came to re-emphasize the importance of peace. Since God in his infinite mercy has found us worthy to enjoy peace, we need to sustain it. We must guard it jealously.

” We must ensure peace is enshrined our villages, clans, local government areas and indeed the…