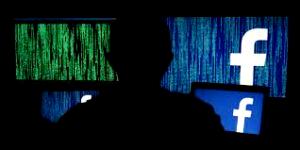 Justice Khobo sentenced Kingsley after he pleaded guilty to the charge.

The Judge, however, gave the convict an option of N100,000 fine and warned him to desist from crimes.

Earlier, counsel to the EFCC, A. A. Onyenoho, told the court that the convict was arrested in a sting operation following intelligence on his alleged involvement in cybercrime.

The prosecutor said investigations revealed that the convict fraudulently hacked into the Facebook accounts of unsuspecting persons and used the accounts for fraudulent schemes.

He stated that the offence contravened…