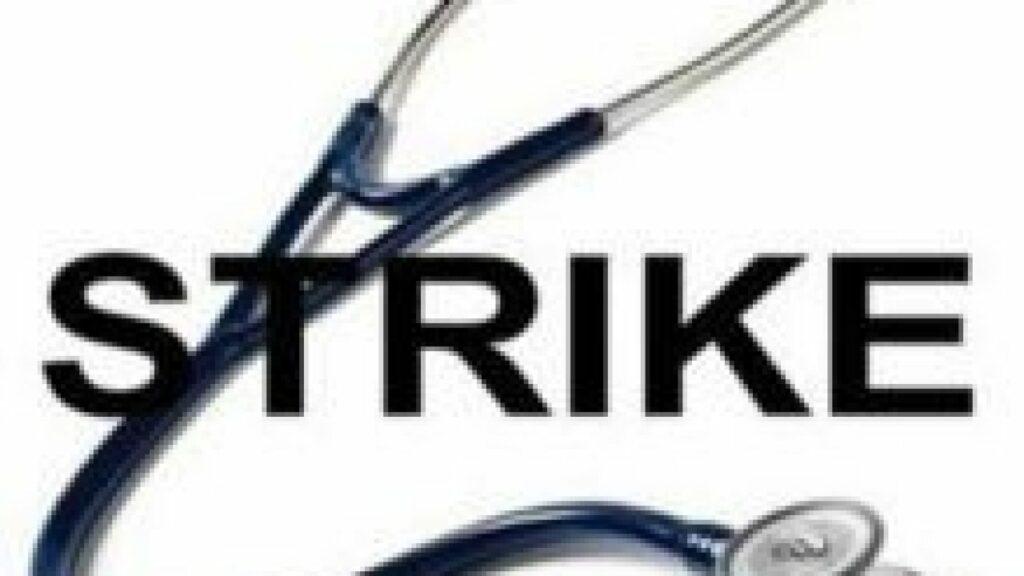 The National Industrial Court, Abuja, has fixed Friday for ruling in a suit between the striking members of  Nigerian Association of Resident Doctors (NARD) and the Federal Government, as they agreed to negotiation.

The judge, Justice Bashar Alkali fixed the date, after listening to the parties counsel make their submissions which bordered on court jurisdiction and contempt proceeding.

The judge in addition said before the next adjourned date parties should return to the negotiation table as stated by the counsel.

When the matter which was slated for hearing of applications came up, the claimant’s counsel, Tochukwu Maduka, SAN,  informed the court that subject to its convenience,  they were ready to take their motion on notice, which had been filed with motion ex-parte.

The defendant’s counsel, Femi Falana,  SAN,  in his response said that the claimant came behind his client’s back to approach the court for an accelerated hearing in the matter which…