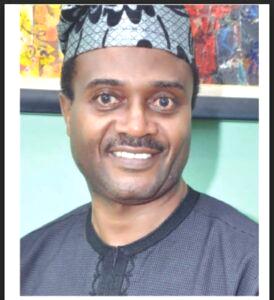 Ikem emerged chairman Saturday through consensus reach by party stakeholders as he went into the race unopposed.

The stakeholders had agreed he leads the party ahead of 2023 elections as well in a bid to take over the state.

Addressing party faithfuls, stakeholders after emerging party chairman, Ikem thanked the delegates and party stakeholders for the opportunity given to him to serve the party in that capacity.

Ikem who emerged unopposed after another contestant, Mr. Frank Adah withdrew from the chairmanship race, promised not to betray the confidence reposed in him and called for all to support him so that the party can take power from the APC come 2023.

In his remarks, former Deputy Governor of Cross River State during the administration of Sen. Liyel Imoke, Efiok Cobham stressed…