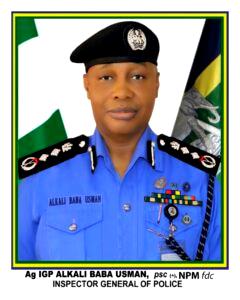 ..I felt bullet hit me; I remember saying ‘Oga, you don kill person’

• Another victim narrates what led to the shooting

Her  line  rang out at the first dial. By the time she picked it at the second try,  she spoke in a raspy whisper , causing this reporter to strain her ears to hear her.

Twenty-six-year-old Dignity Etukudo , an upcoming  artist , was shot by a trigger-happy policeman on August 21,2021, at Golden Tulip/Shoprite parking lot in Amuwo Odofin  area of Lagos.

The Akwa-ibom state born had left Abuja for Lagos, to perform at one of her friend’s wedding reception, only to get more than she bargained for,  as  a bullet fired by a policeman who was engaged in a verbal confrontation with the celebrant’s relative, hit her . She passed out!

Digi, as she is fondly called, narrated how she was almost killed for attempting to pacify…