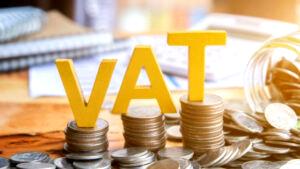 The Value Added Tax, VAT, dispute has taken centre-stage in the nation’s political agenda. Rivers and Lagos  states  have challenged the right of the Federal Internal Revenue Service, FIRS, to collect VAT exclusively. Rivers State  dragged the FIRS to a Federal High Court, FHC, in Port Harcourt and received a favourable decision in that regard. Other states have since joined the fray. That is  most surprising.

Only three states – Lagos, Rivers and Ogun readily stand to gain if the FHC’s decision is upheld all the way to the Supreme Court,  SC. The wave of euphoria observed  in the South  is probably premature. In a matter like this, it is the final battle that counts.  And, we are still a long way from that.

Meanwhile, Nigerians, especially the Southern elite, never cease to amaze me. On several occasions such as this, when Southern interest is…