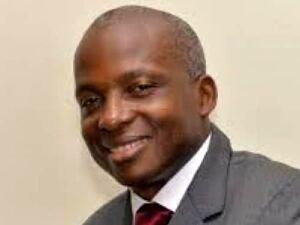 Gershom Bassey representing the Southern Senatorial district of Cross River State at the Upper Chamber has thrown his support behind the Lagos State government and Rivers State governor Mr Nyesom Wike on the collection of Value Added Tax, VAT,.

Speaking with Vanguard in Calabar Senator Bassey said the collection of VAT by the federal government and sharing same among all states in the country is counter productive and makes the states lazy and ineffective in revenue generation.

“I believe in Devolution of Power and states collecting revenue generated within their states is part of that process. The states must be untied so that they go outside their comfort zone and that is what we have been advocating for in the Constitution Amendment Committee which I am a member.

ALSO READ: Insights on VAT collection and distribution in Nigeria

“This idea that many things are on the Exclusive List , to me does not make sense. The centre should free up the…