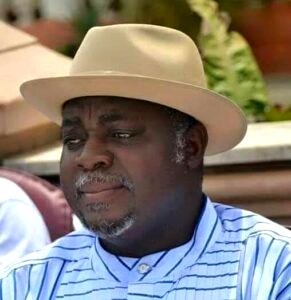 The Rivers State National Assembly Caucus has declared that loans being requested by President Muhammadu Buhari are unconstitutional and discriminatory in approach and scope.


Recall that the Federal Government had written to the National Assembly on resumption from its annual recess last week demanding for fresh loans of $4billion and €710million.

The Rivers caucus apparently disappointed with the incessant loans and the manner the projects are Indiscriminately distributed among states has kicked against the move.

The caucus in a statement issued and signed by their caucus leaders, Senator George Sekibo and Rep Kingsley Chinda stated that:

“There’s no equity and fairness in the manner the projects are being distributed which flagrantly violates the provision of the Constitution.

“The manner and approach so far adopted by the Buhari led Government obviously violates Sections 16(1) and 16(2) which states interlia that:

“The State shall…… harness the…