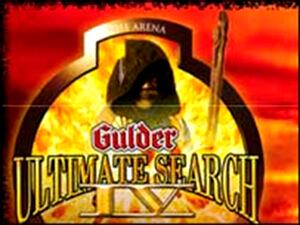 Gulder Ultimate Search has unveiled 20 contestants for the 2021 edition. Out of the 20 contestants unveiled for the show, only 16 have made it to the jungle while four were placed on wild card.

The show host, Gideon Okeke divulged this information at the unveiling ceremony held at the Eko Hotels in Lagos at the weekend.

The 16 contestants that made it to the jungle are Adewale Adedamola Thompson, Chidinma Okeibe, Damilola Odedina, and Emmanuel Nnebe.

READ ALSO: Bandits, Terrorists, Killer-Herdsmen: But Gulder Ultimate Search is back, which forest will they use?

One of them (wild card) would be returned…