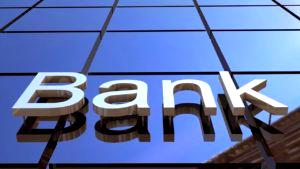 Banks have raised  deposit rates by 140 per cent in a bid to attract more funds from customers and address the sluggish growth in deposit recorded in the first half of the year (H1’21).

The development appears to be a response to the raising of interest rate on one-year treasury bills (TBs) to 10.1 per cent Central Bank of Nigeria’s (CBN) in H1’21. The TB rate was 5.74 per cent at the end of last year.

The apex bank’s action had sparked renewed preference for investment in treasury bills which became more attractive than putting money in bank deposits.

Consequently, the development constrained banks’ ability to attract fixed deposits from customers, resulting  in the moderate growth in customers’ deposits  in the…