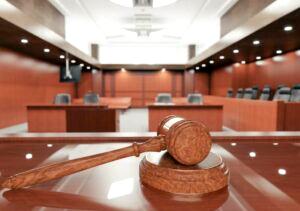 An Iyaganku Chief Magistrates’ Court,  Ibadan on Tuesday ordered that a 25-year-old man, Solomon Ochafi be remanded in the Abolongo Correctional facility, for killing his mother.

The police charged Ochafi with culpable homicide.Chief Magistrate Olaide Hamzat did not take Ochafi’s plea for want in jurisdiction to entertain the matter.

Hamzat directed the police to transfer the case file to the Director of Public Prosecutions for legal advice.He adjourned the matter until Nov. 23 for mention.

He said Ochafi pushed his mother against the wall, which caused her death.

He said the offence contravened the…