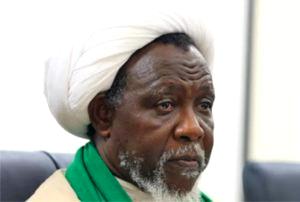 At least eight people were feared killed on Tuesday after unidentified men in military uniform opened fire at some members of the Islamic Movement in Nigeria, IMN (known as shi’ites) who staged the annual Arbaeen trek at Gwarinpa district of Abuja, the nation’s capital.

Vanguard correspondent gathered that the gunmen attacked the sect members near the tricycle park at 3rd avenue, Gwarinpa around 10:00 am.

Eyewitnesses told our correspondent that the armed men, who came in security patrol vans, stormed the area without prior notice to residents.

Although details of the attack were still sketchy, one of the sources told Vanguard that the suspected operatives killed about eight people including a passersby.

One of the sources who spoke on condition of anonymity said, “It was around 10:00 am we started hearing gunshots along the road. The shooting lasted about 10 minutes. But after the shooting, the gunmen appeared to have…