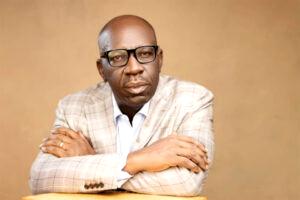 One year after his reelection as governor and ten months after he was sworn in, Governor Godwin Obaseki, has appointed two Special Advisers and forwarded the names of eleven commissioner-nominees to the Edo State House of Assembly for confirmation.