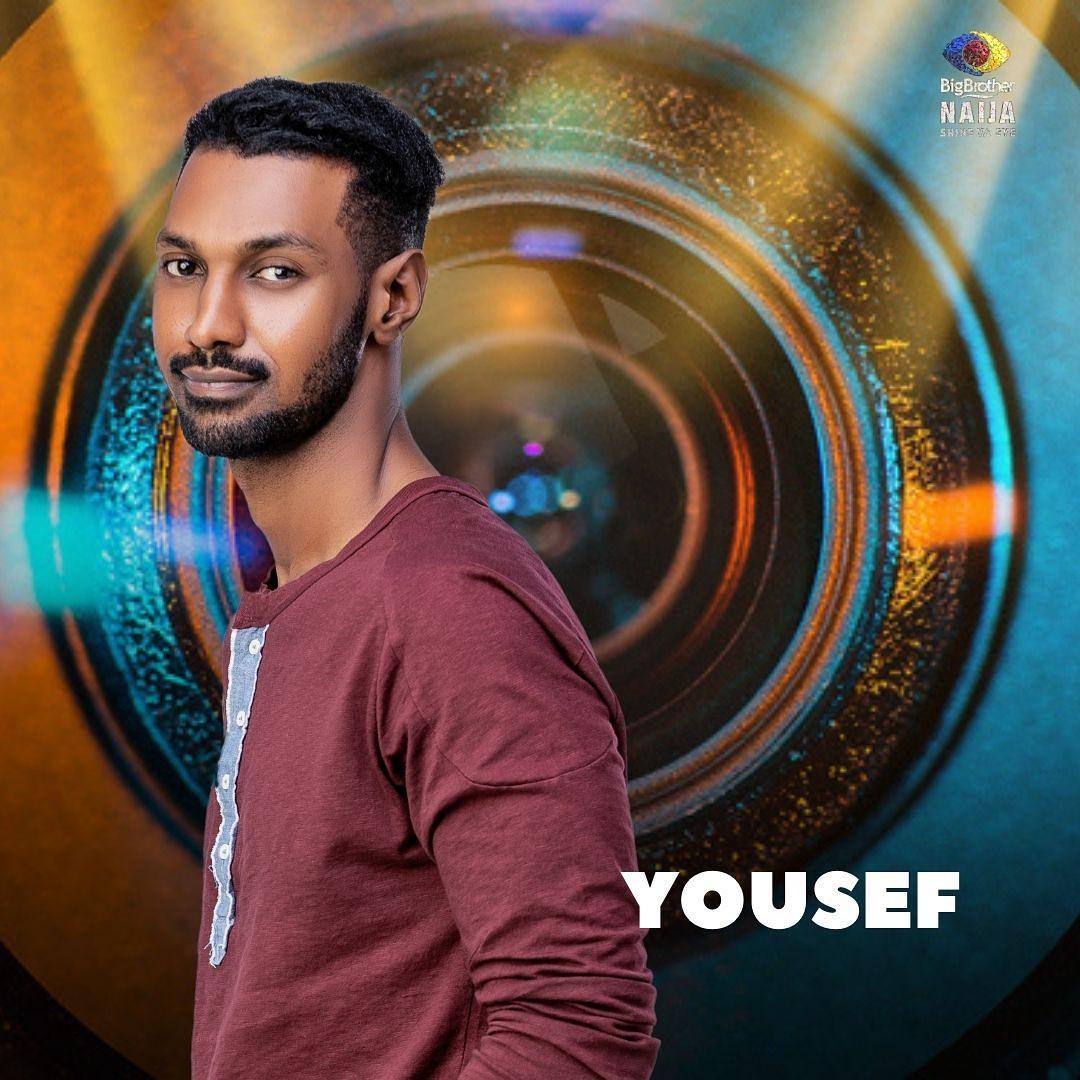 Former Big brother Naija housemate, Yousef has opened up on his relationship status, saying he is “single and searching”.

The evicted BBNaija Season 6 housemate disclosed this in an interview with Vanguardlive Tv on Wednesday.

The teacher revealed that he went to the Big brother house to find love.

However, after spending seven weeks in the house, he could not build a strong intimate relationship with any of the female housemates.

While in the show, Yousef had shown interest in Nini but couldn’t proceed because Saga had already gone ahead to shoot his shot.

As a gentleman, Yousef showed regards for Bro’s code and allowed the duo (Saga and Nini) bond together.

Consequently, the Northerner was seen building a ship with Saskay but unfortunately again this ship didn’t sail.