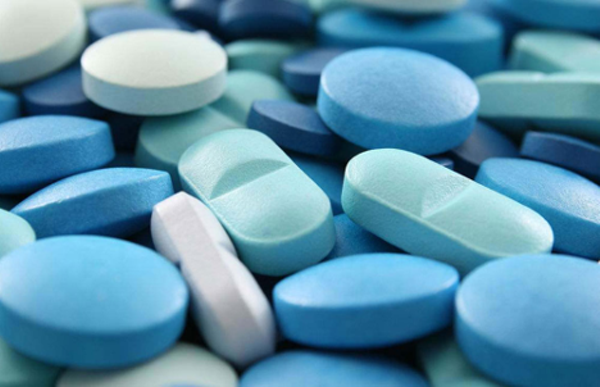 The Federal Government has renewed its support for local production of essential medicines in accordance with the National Drug Policy (NDP) 2004.

The Director, Federal Department of Agriculture (FDA), Federal Ministry of Agriculture and Rural Development (FMARD), Mrs Karima Babangida, said this in Enugu during a stakeholders’ meeting.

The theme of the meeting was “Production and Commercialisation of Artemisia Annua for Income Generation, Job Creation, Food and Health Benefits”.

The director was represented by the Deputy Director, Horticulture, FMARD, Mrs Omotosho Agbani.

The News Agency of Nigeria (NAN) reports that Artemisia Annua, native to China, is prominent because of its compound called Artemisinin found in the plant biomass.

The compound is used for the production of Artemisinin Combination-based Therapy (ACT) malaria drugs.