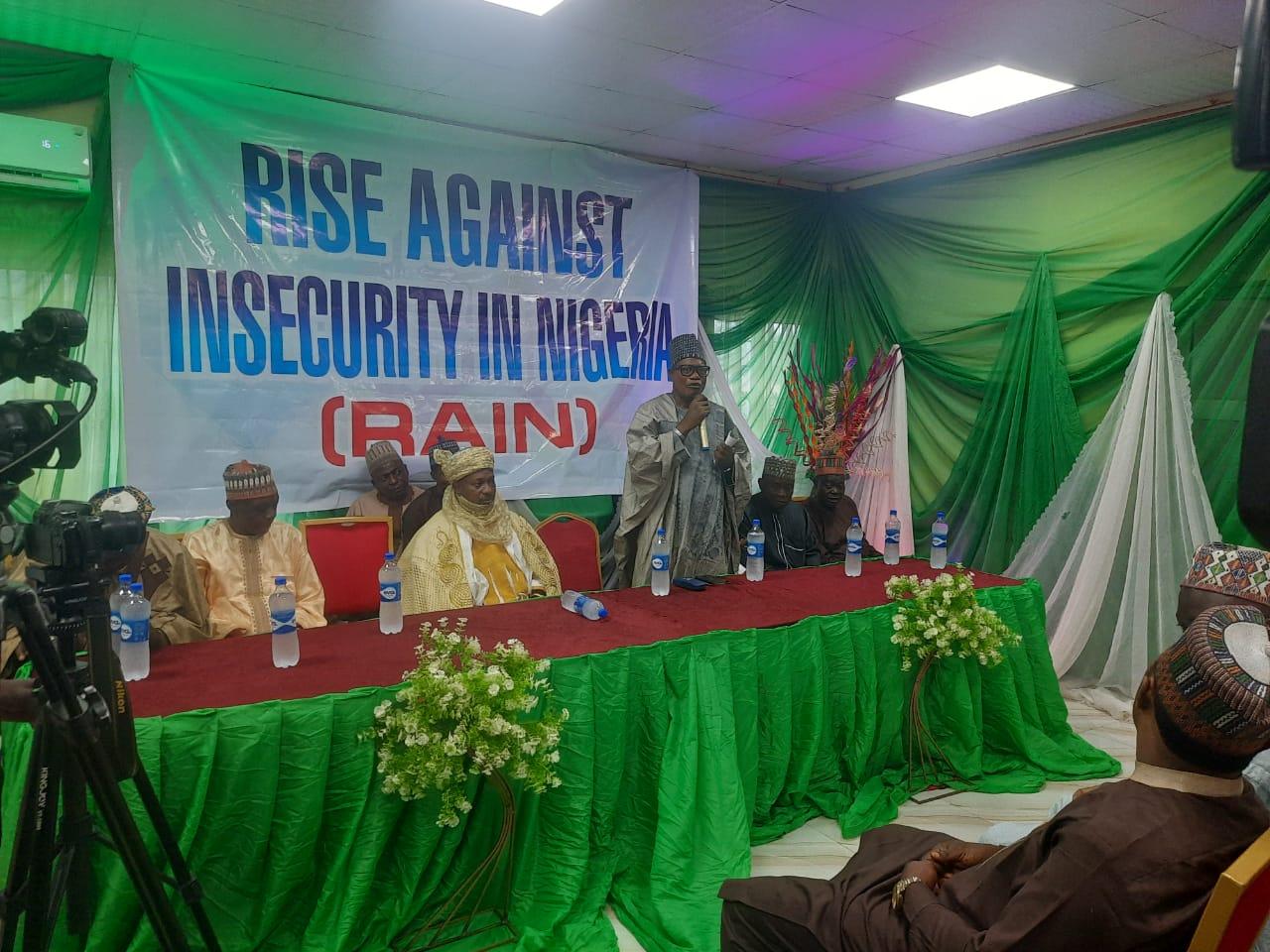 Prominent clerics, and eminent sons and daughters of Ilorin Emirate in Kwara State have asked Governors in Nigeria to consider the strategy used by Governor Yahaya Bello of Kogi State in tackling insecurity in his state, for the country at large.

The gathering also called on the stakeholders to consider Governor Yahaya Bello of Kogi state as the next president in view of the ground breaking feats he’s making in the area of security and economic empowerment among others in taking the nation out of her several challenges.

These calls were made at a special prayer for the nation and symposium against Insecurity, convened by religious leaders in the ancient town of Ilorin.

The conference was tagged ‘Rise Against Insecurity in Nigeria’ (RAIN).

Dr Mohammed Gambari of the Department of Religious Studies, University of Ilorin, who delivered the keynote address, said the prayers for the country was part of activities marking the Independence anniversary.