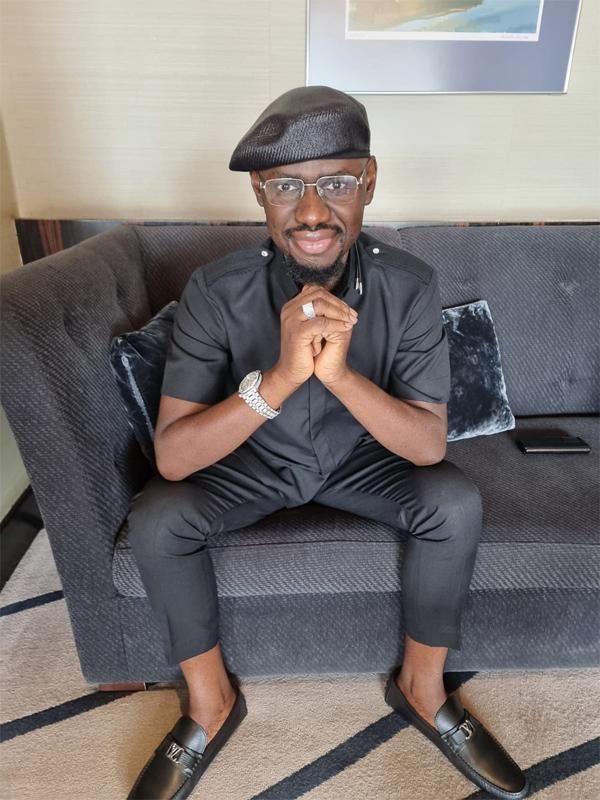 Frank who is the United Liberation Movement for West Papua (ULMWP) Ambassador to East Africa and Middle East, in a statement in Abuja, lamented that Buhari’s speech is tantamount to rewriting history by twisting facts which are already well known by Nigerians.”

He also accused the president’s administration since 2015 to be replete with “nepotism, divisiveness and ethnic bigotry,” adding that the President “attempted to pull wool over the faces of Nigerians.”

He insisted that “the country which had been on a steady growth and development since 1960, through the spirited efforts of successive administrations, did not only stall since 2015 upon Buhari’s ascension to power  but has continued to retrogress irretrievably in all…