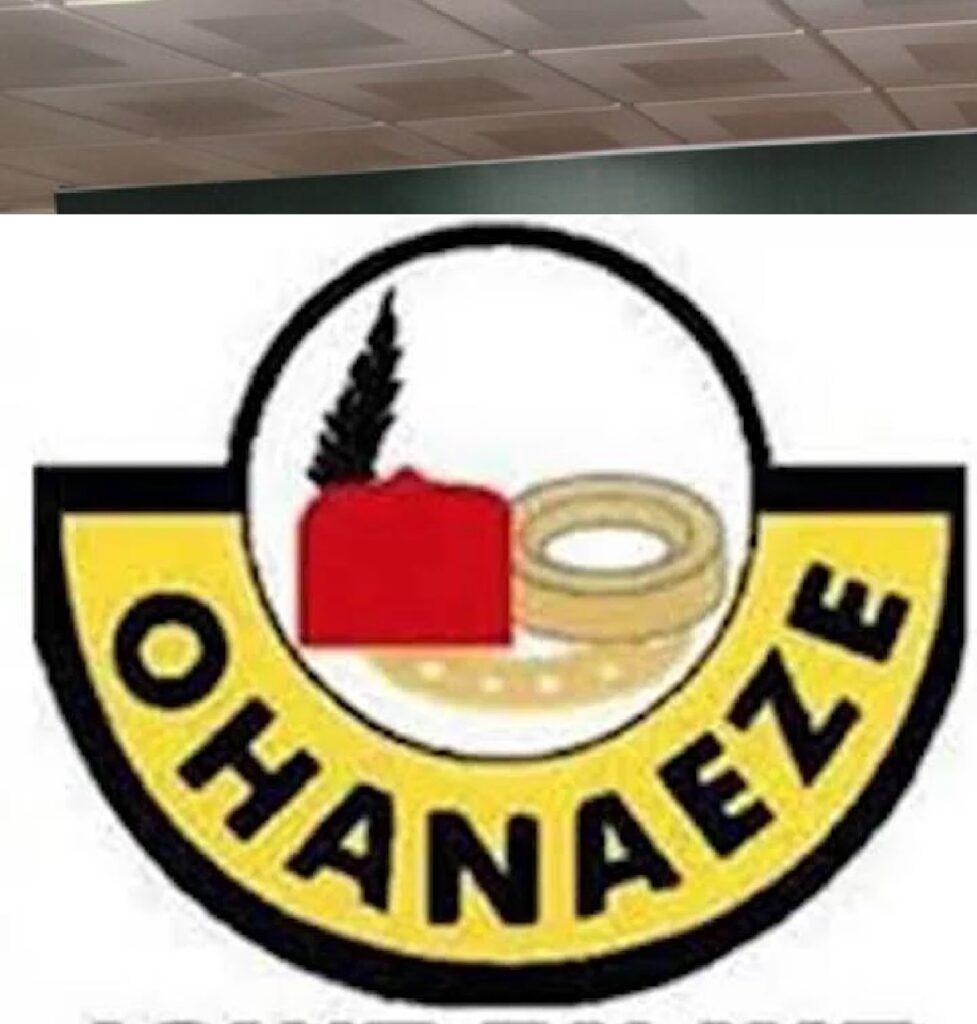 The Ohanaeze Ndigbo Worldwide, Youth wing, has called on the leadership of the Indigenous People of Biafra, IPOB, to redeem itself from the reports of the attacks in the Igboland by disbanding the Eastern Security Network, ESN, an armed group of the IPOB.

The acting National Leader of the Ohanaeze Youth wing, Jones Onwuasonya, made this call in Owerri on Friday, regarding the level of violence recorded since the formation of the group.

He said despite the denial by IPOB, of not being involved in the killings that “The situation leaves no doubt that the leadership of the IPOB has either lost control of the situation or some fifth columnists have hijacked the initiative and are now hiding under its the Biafran agitation to wreak havoc across the Southeast.”

To start to address the issue, the Ohanaeze urged IPOB to order their genuine members to be recruited to the official…