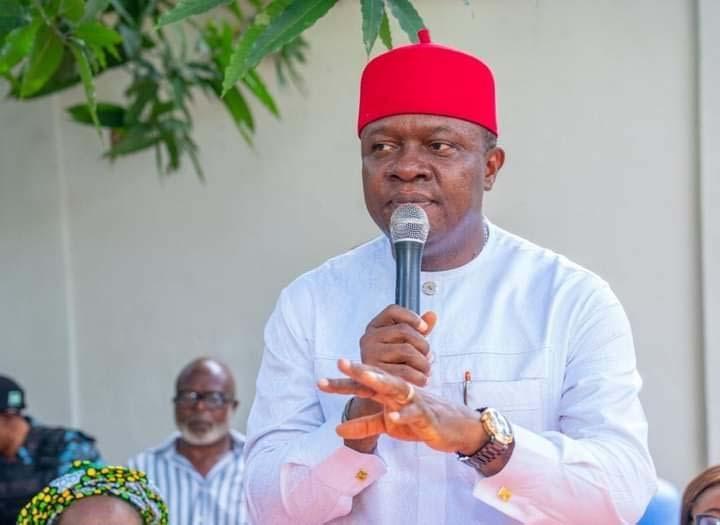 …Sympathises with the Children of Dora and Chike Akunyili

….Cautions Against Further Dehumanisation of Ndigbo

The flag bearer of the People’s Democratic Party, PDP, in the forthcoming Anambra state governorship election, Valentine Ozigbo has cancelled all his scheduled campaign activities in the state following the renewed wave of violence in Anambra.

Chief Ozigbo who condemned the gruesome killings of Chief Lawrence Ezenwa, the husband to the late NAFDAC icon, Dora Akunyili and other prominent sons and daughters of the state by suspected bandits, however condemned the violence and called for an immediate end to the violence.

He gave the call in a statement to mark Nigeria’s 61st Independence Day celebration.

“Nigeria marks its 61st Independence Anniversary as a fresh wave of violence envelopes my home state of Anambra.

In the past few days, we have witnessed an alarming escalation of deadly violence in Anambra. We lost an eminent son and several…