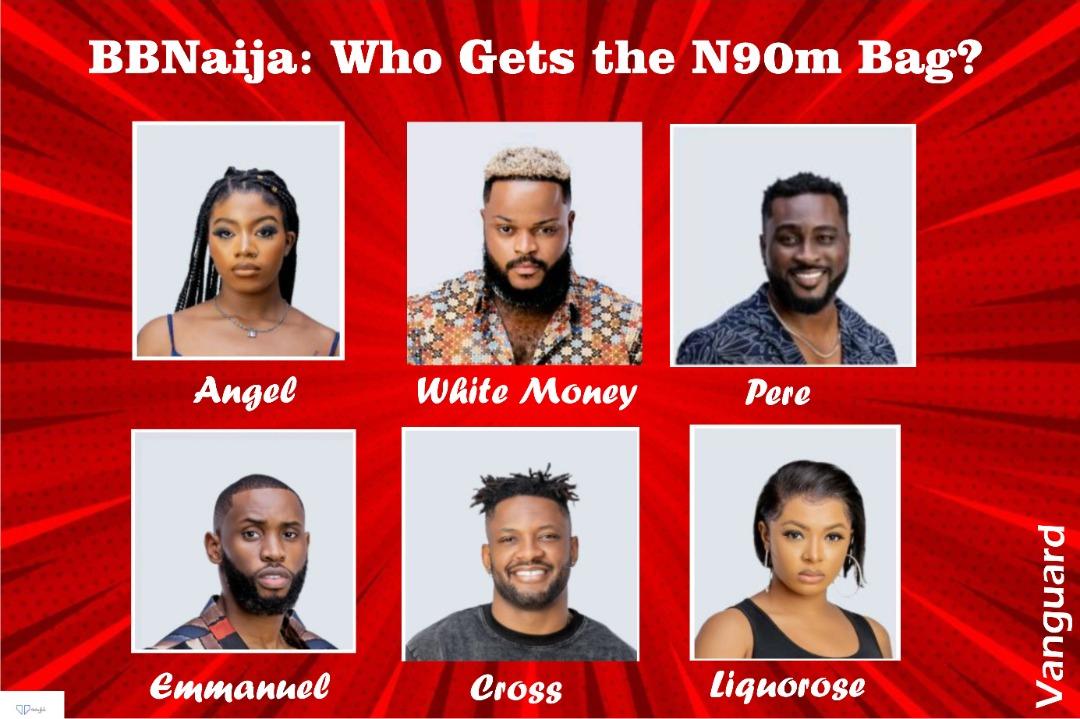 In the history of Big Brother Naija, the most popular reality TV show on the African continent, the sixth edition will always be remembered for many things. First, it was the first time the show had two launch dates.

On July 24, 11 male contestants from different backgrounds across the country entered the Big Brother Naija House. The female contestants, also11, joined them the following day.

The housemates had barely settled down when the invisible and omniscient Big Brother introduced the first puzzle of the game.

With the theme ‘Shine Ya Eye’, the housemates were kept on their toes for most of the show as Big Brother introduced twists and turns to the game. For instance, before…