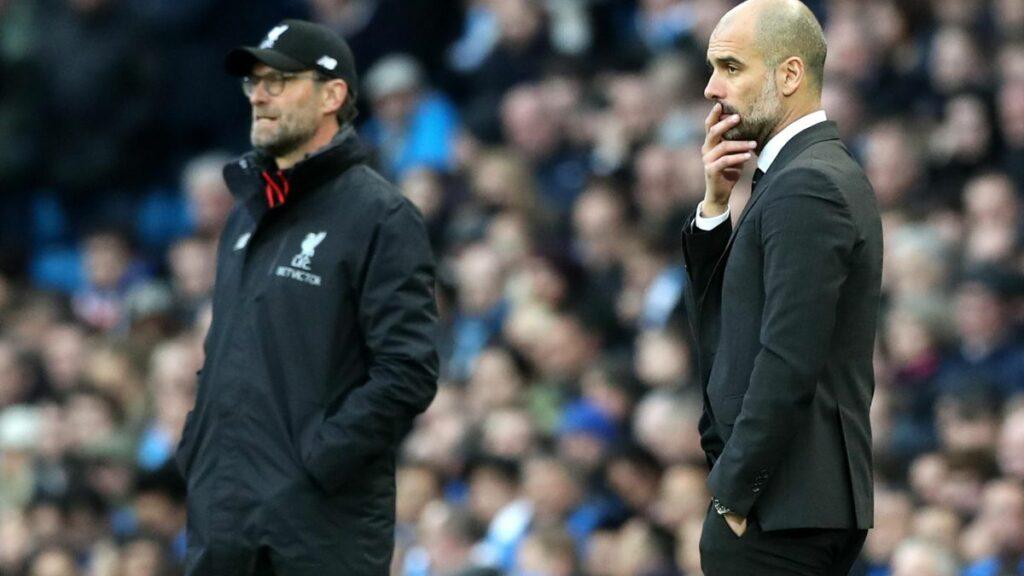 Both teams have been impressive in the league this season with Liverpool in 2nd after 6 games (4W, 2D) and rank 1st for goals scored in the league with 2.5 goals per game. While Man City sit in 6th place (4W, 1D, 1L), having kept the most clean sheets (5), and rank 2nd for big chances created (17), falling behind today’s opponents, who have created 20 big chances in six games.

Both teams come into this fixture off the back of different fortunes in the Champions League midweek. Man City fell 2-0 to a Messi-inspired PSG, while Liverpool recorded a comfortable 1-5 away victory at Porto. Their sixth game scoring at least three in a row.

Man City have had the upper hand in their last four meetings with Liverpool (2W, 1D, 1L), with the Cityzens handing out a 4-1 thrashing of Liverpool at Anfield in February, but would be wary about Liverpool’s firepower, as…