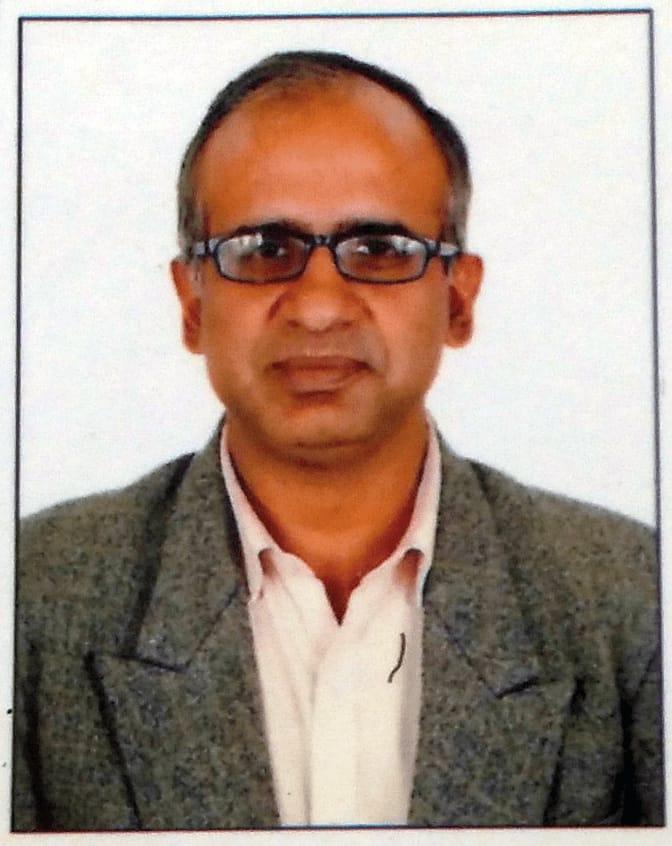 President of the Centre for Public Service Productivity and Development, CeProd, Professor Sandeep Gupta, has attributed the spate of insecurity and prevalence of unemployment in Nigeria to very low levels of productivity.

Speaking at the inauguration of four CeProdembers at the weekend, Gupta noted that the constant hike in price of commodities occasioned by inflation was due to the absence of the required innovation needed to create jobs and improve the country’s earnings.

Citing a report by the National Bureau of Statistics, Gupta said:” 82.9 million Nigerians live below N600 per day, despite being from a country reputed as Africa’s top exporter of crude oil.

“The National Bureau of Statistics (NBS), in a report about poverty and inequality from September 2018 to October 2019, said 40% of people in the continent’s most populous country, Nigeria…