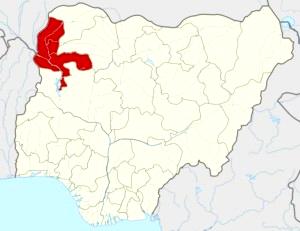 Kebbi State Pensioners are groaning under unpaid gratuities, lamenting that those who retired in 2016, 2017 and 2018 have not been paid a kobo since the government paid them between 40 and 60 per cent of their total gratuities.

Spokesperson of the aggrieved retirees, Alhaji Babangida Garba Gwandu, also expressed sadness that “those who retired from 2019, 2020 and 2021 are yet to be paid a dime despite their pleas and members of the public who on behalf of the retirees begged Governor Atiku Bagudu to pay the retirees’ benefits.”

According to him: “The retirees have written to Public Complaints Commission and as well engaged the senators from all the senatorial districts including the four emirs of Gwandu, Argungu, Yauri and Zuru to prevail on the governor to settle the huge debts of gratuities to the retired civil servants in the state but to no avail.”

#EndSARS: What has changed?