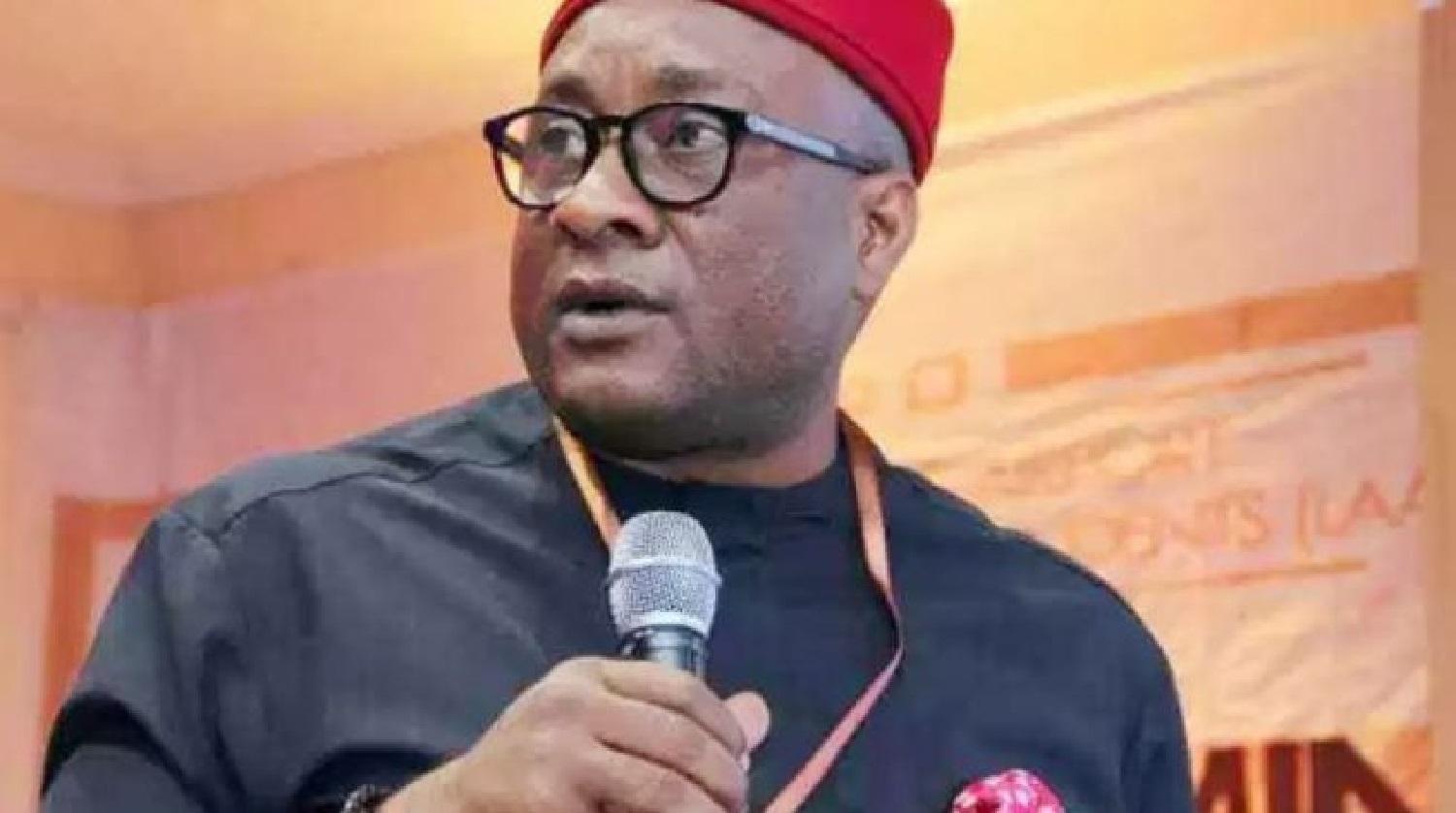 The Chairman/CEO of Air Peace, Allen Onyema,  Thursday denied the allegation that he collaborated with the Anambra state government to deploy soldiers to Ihiala Local Government Area.

Onyema who said he was totally ignorant of any deployment of military personnel anywhere in the state, expressed shock that mischief-makers could level allegation against him from the figment of their imagination without flinching at such unscrupulous act.

He also expressed shock at the rate some people unleash propaganda and vendetta to get at his person who has always stood for peace and has significantly contributed to the development of his community and also empowered youths by creating jobs for thousands of Nigerians.

Onyema said : “My attention has been drawn to a recorded voice trending in the social media in which I was mentioned as having collaborated with the Anambra State government in the deployment of military personnel to Ihiala local government area that…