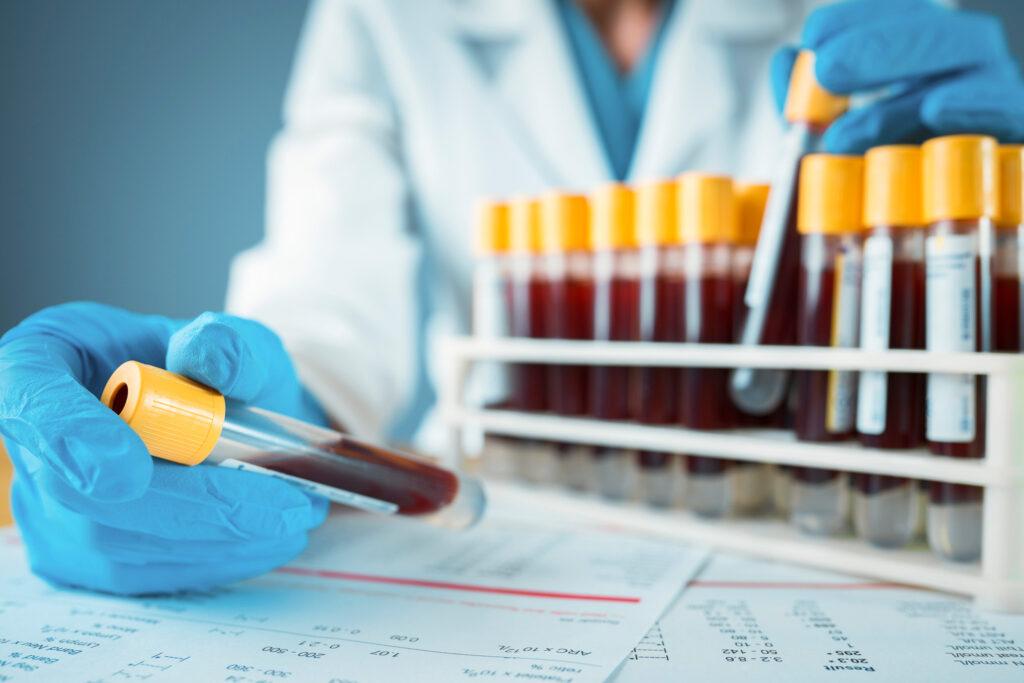 Hospitals in the capital Islamabad and eastern city of Lahore were running out of beds in the isolation wards as patients with the symptoms of the deadly fever continued to stream in.

Zaeem Zia, the capital’s Health Chief, said dozens of new cases of the mosquito-borne fever were being admitted to hospitals in Islamabad and the nearby city of Rawalpindi.

“More than 2,000 people were being treated in the central province of Punjab, where damp soil after heavy monsoon rains provides fertile ground for mosquitoes to multiply.

Yasmin Rashid, the provincial Health Minister, said “it is an alarming situation because some health teams have found larva of the mosquito that causes dengue at around 2,000 locations.