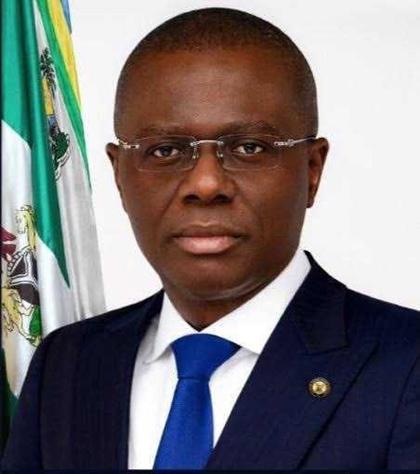 Governor Babajide Sanwo-Olu of Lagos State has said technology is crucial to the Smart City project of the state and called on key stakeholders in the private sector to collaborate as partners to create a Lagos that works for all.

Sanwo-Olu, therefore, expressed his administration’s commitment to greatly invest in technology, which according to him is critical to the development of the state and nation in general.

The governor, stated this on Tuesday, at the 2021 Stakeholders Conference of Lagos State Infrastructure, Maintenance and Regulatory Agency, LASIMRA, with the theme: ‘Lagos State Metro and Smart City Initiative: The Future of Technological Infrastructure.”