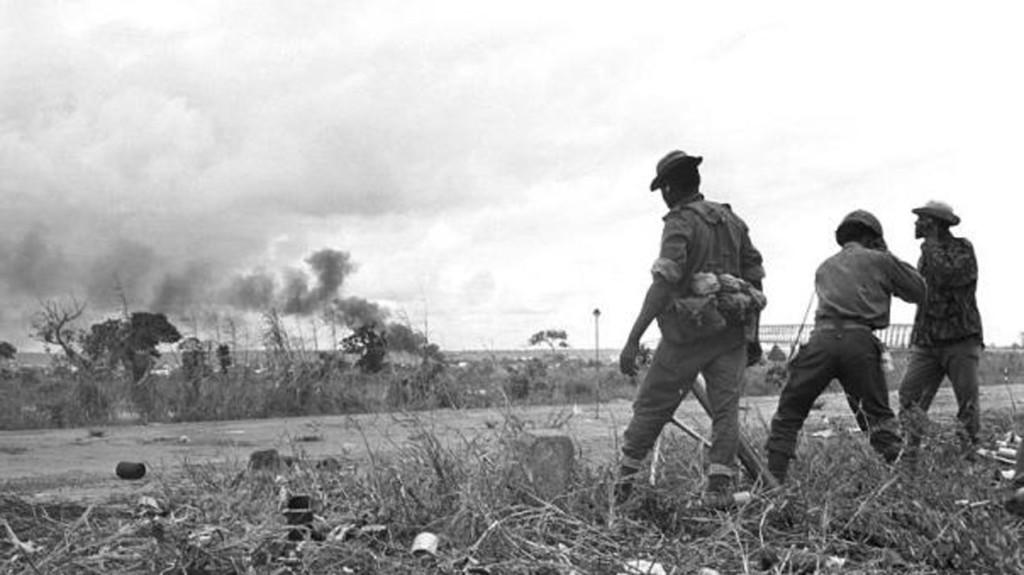 THE people of Asaba, Delta State, Saturday, decried the October 7,1967 massacre of their indigenes, calling on the Federal Government to establish a university in the capital city as part of measures to compensate for the  genocide committed against them during the Nigerian civil war.

READ ALSO:Okowa felicitates with Isiguzo on re-election as NUJ President

Speaking at the 54th memorial anniversary of the Asaba massacre, the Asagba of Asaba, Obi (Prof.) Chike Edozien said the request was a modest one to cushion the people for both the emotional and psychological trauma they suffered when thousands of their people were mowed down by federal troops.

He, however decried that…