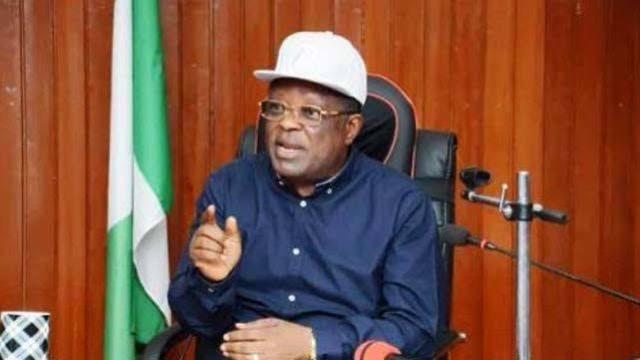 The Ebonyi Government has announced a N2 million cash reward for anyone with useful information that could lead to the arrest of bandits terrorising some parts of the state.

Gov. Dave Umahi announced this during an inter-denominational prayer summit organised in Abakaliki on Friday by the Office of the Wife of the Governor, in conjunction with the Christian Association of Nigeria (CAN).

“Anywhere you are and you an Ebonyi man, whether in the West or South-East, I am ready to stop everything to empower you.

“We are ready to empower our youths,” he said.