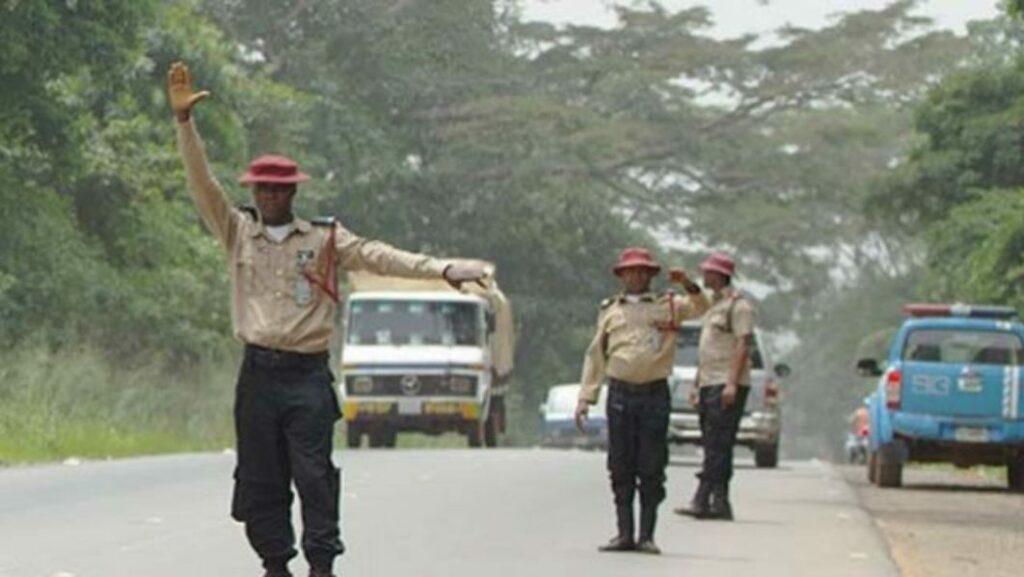 The Federal Road Safety Corps in Ebonyi has advised the public to disregard the widely-held notion that the Ember months are different from other months of the year.

The Sector Commander of the Corps in the state, Anthony Okore, gave the advice on Saturday in Abakaliki while flagging-off the 2021 Ember months road safety campaign.

Okore said that human factors create the notion of negativity during the last four months of the year and if prevented, would prove that such months are not different from others.

“The theme of this year’s event for instance is maintain safe speed, avoid night travels and enjoy quality road experience.

“We, however, discover that during the ember months, all these advices are thrown to the wind.

“The difference is that during the ember months, there are many untrained drivers on the roads as many want to present newly-acquired vehicles to their people,” he said.

The sector commander observed that during the ember month, most drivers overload their…