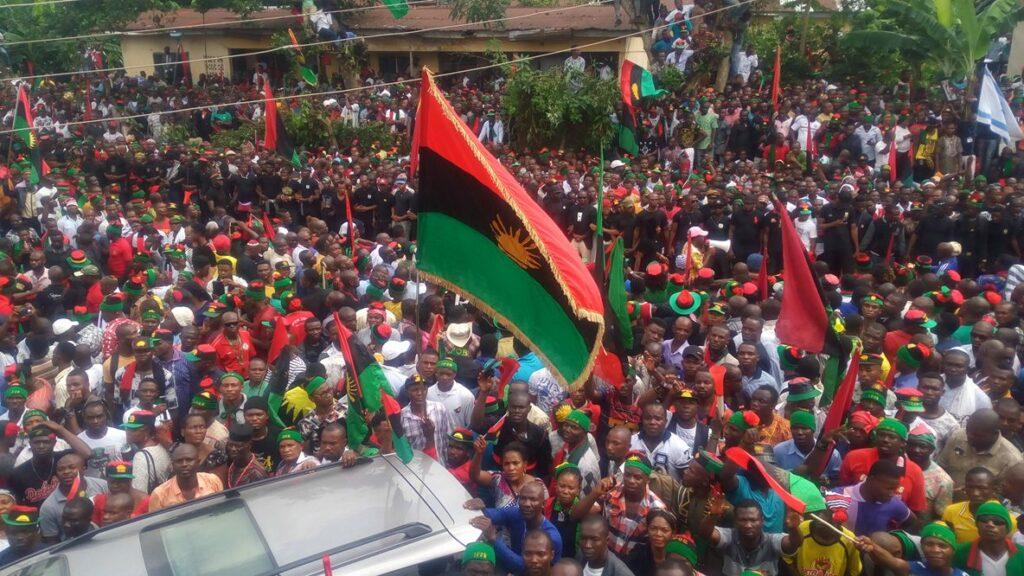 Whoever fights monsters should see to it that in the process he does not become a monster” – Friedrich Nietzsche, 1844-1900, in Beyond Good and Evil.

These days, each time the Indigenous Peoples of Biafra, IPOB, is in the news, I weep quietly. The leaders of what started as an honourable struggle for justice have now allowed themselves to become just as demonised as the demons they set out to fight. If messages received from friends, as well as what I read in the papers by Igbo co-columnists reflects the true feelings of majority of the people, the Federal Government might as well release Kanu – the leader of IPOB. He and his followers have shown their hands, now dripping with blood of innocent people. Igbo can see clearly the worst form of dictatorship.

Unfortunately for Igbo, virtually all their governors and other leaders are impotent or playing politics with the disaster which had befallen them.  They now rely on the FG, regarded as the oppressors, to…